Is Home Battery Backup Right For You?

Home battery backup systems have been quite the buzz for sometime, however out of reach for many homeowners due to the cost.

Does a home battery system make sense for you? With PV rooftop solar, ROI for many homeowners is usually well under 7 years for most systems. With battery backup systems, you’re not going to see the same ROI as you will with PV rooftop solar, however you will gain the peace of mind that should the grid go down you will be able to run basic home appliances. Battery backup systems can be sized accordingly to your energy usage and/or what appliances would be necessary to run in case of a blackout.

With increased power usuage across California as a whole, rolling blackouts could become the norm here as it is in many other places.

Do you have more questions about whether or not a home battery backup system is right for you? Contact a member of our team today at 562-852-5626.

SOLAR SOURCE® is a residential and commercial solar contractor in Southern California. We have been working in Southern California since we opened our doors in 2008. What separates us from other solar contractors is our commitment to using the highest products available, and for our meticulous design process which leads to a well=positioned solar layout with maximum efficiency. 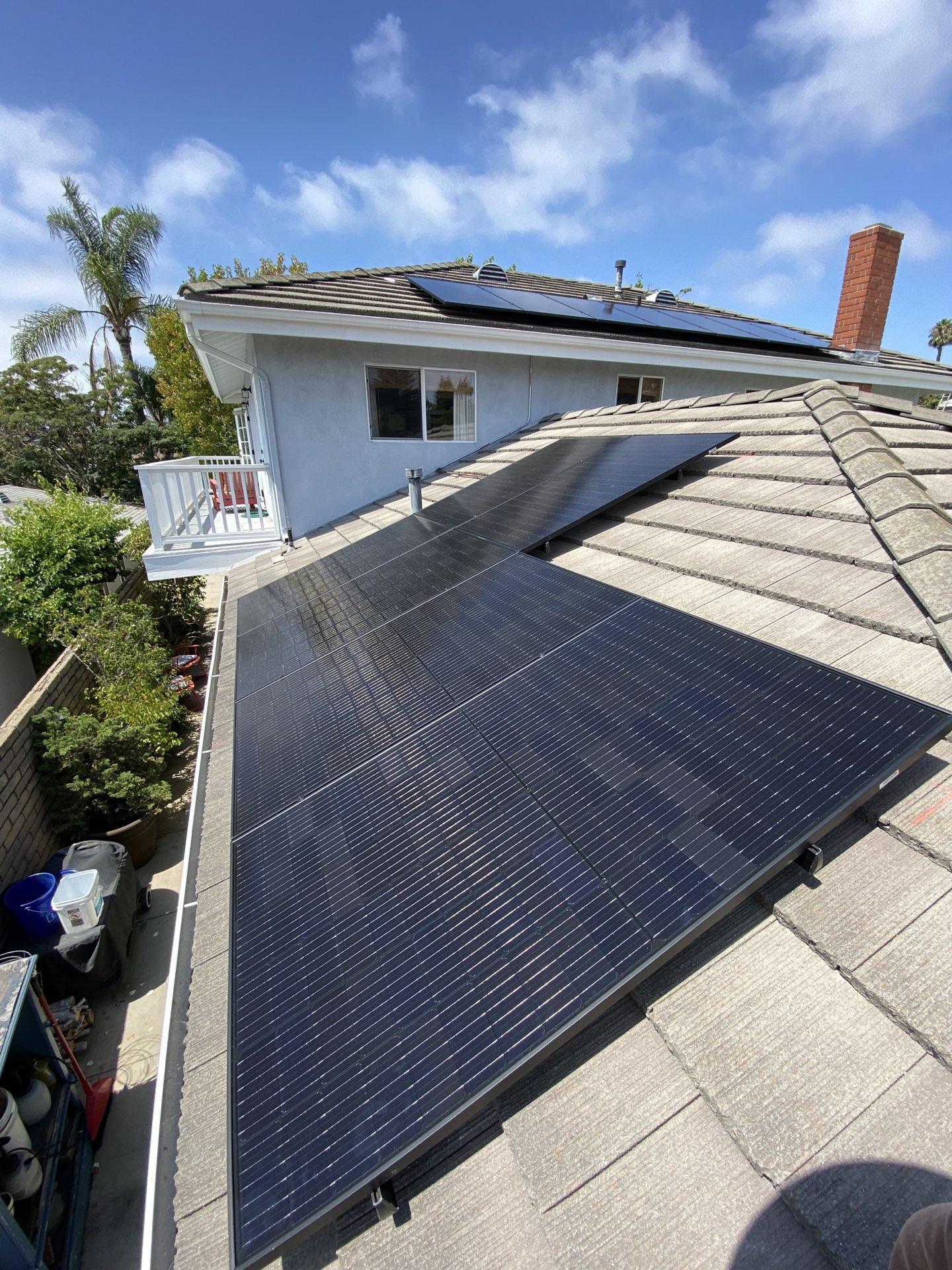 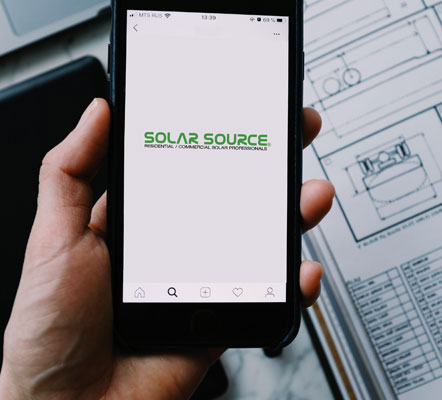 Using Battery Storage with Solar Panels: The Pros and Cons

10 Questions You Need to Ask Before Hiring a Solar Contractor